Wrecking Ball is a breakout style arcade game, programmed 100% in Locomotive Basic for the Amstrad CPC retro computers. This game uses a technique that allows multicolored chars to be displayed from Basic (or other languajes), allowing faster UDG graphics.

It is the year 3021 and the space junk circulating around the earth has become so numerous that huge blocks of material are forming in the immediate vicinity.

These blocks pose not only a risk of collision with space stations, spacecrafts or satellites around orbit, but could descend in altitude and reach the surface of the planet, with fatal results.

You have been appointed to be the first operator of a Space Wrecking Ball, a huge (and dangerous) spherical mass resulting from a secret project with a great capacity for disintegration...

Redefineable keys and compatible joystick.
The default assigned keys are:

HOW TO OPERATE THE BALL

In order to operate the wrecking ball, you must always keep it under control by directing it with your control ship.

Move your ship left and right, preventing the ball from getting lost outside the work area. The only way you can lose it is by not arriving in time to make it bounce and disappear behind your ship.

You can direct the ball in the opposite direction it was coming if you hit it with the end of your ship through which the ball is approaching.

At the beginning of your work the wrecking ball will appear attached to your ship, to take it off you must press the ACTION button. If you don’t do this, it will automatically start up after a few seconds.

While you are working, it is possible that after destroying some of the blocks an abandoned capsule appears that you can collect to obtain advantages (and some unwanted effect). The list of capsules of advantages that you can obtain, according to their color, is as follows:

All effects are automatically cancelled if you lose the ball or complete cleaning zones.

You must be especially careful with the effect of reversing motion controls of your ship, since it may happen to you that by force of custom you press the control that does not correspond when you want to move.

The ball handling and magnetism effects are especially interesting because they can help you finish your work sooner, but they can also play tricks on you: be careful with the controls, they are somewhat sensitive.

Another thing you should know: in the area you will find rescue capsules of ships that have been destroyed (maybe some are occupied, although you should not mind, it is not part of your job to rescue crew members). What you should be concerned about is that these capsules are certainly annoying, as they can cause the wrecking ball to be deflected in the worst (or best) moments.

You get an extra ball every 5000 points.

Finally: if you are good enough at your job, when you finish your round, you can record your initials on the board of the best operators!

As required by the CPCRetroDev 2021, I added that the game shows a rainbow effect when you pick up a gold capsule during the game. 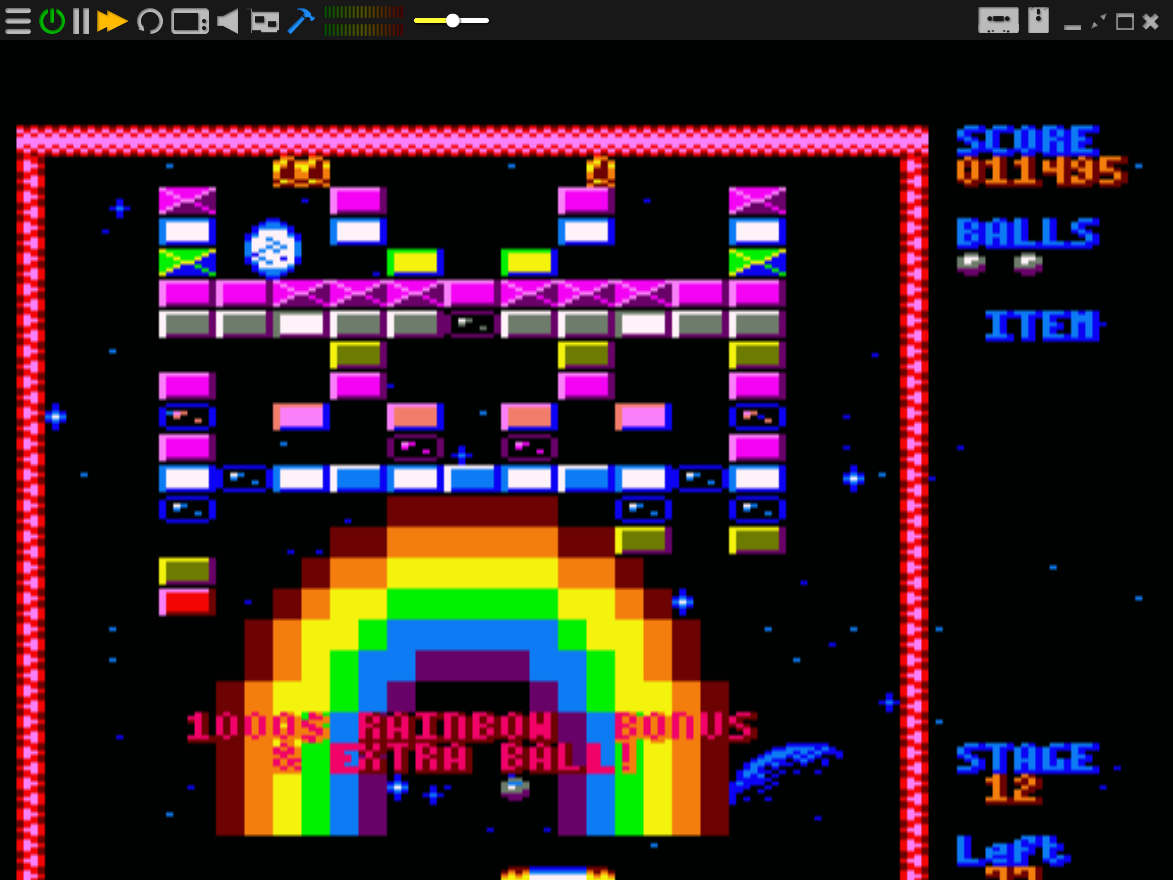 Tape version: Load the tape (WreckingBall.cdt) into the emulator, then type RUN" and press ENTER. Then press PLAY on the tape control.

Disc version: Insert the disc on the drive (WreckingBall.dsk), type RUN"ball and then press ENTER. Press any key after the load screen for continue loading the game.

I'm glad you like it. Thank you so much!!

hi Francesc, would you like us to make a physical edition of your game? 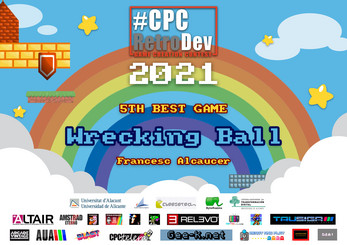 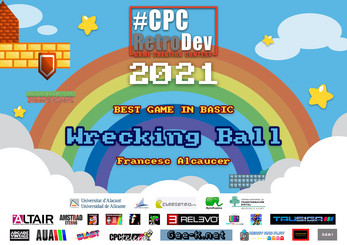 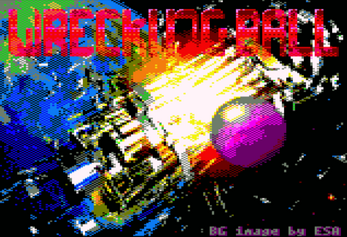 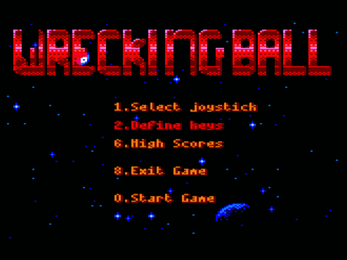 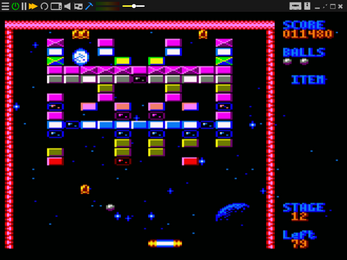 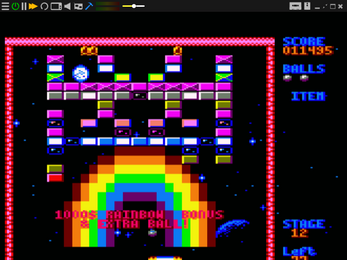 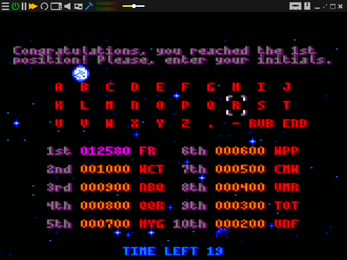 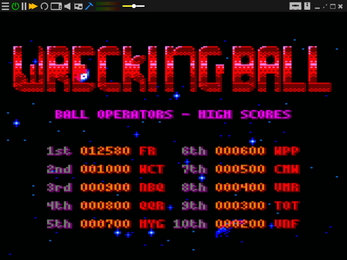